Prof Paul Williams at the American University in Sharjah guided us through the intricacies of providing service in an Arab context during out second session. Arab culture values service highly, but does not want to be on the serving side. The high number of Filipinos employed in the service sector in Dubai attests to this. While shoppers may appear demanding in Westerners’ eyes, their attention to high service quality means that they will accept only the best. It also means that online services requiring customers to “help themselves” will also likely fail, an important lesson for marketers coming from Anglo, Germanic, and Scandinavian cultural clusters.

In Dubai Mall, he continued, you will see Emirati men wearing kanduras and the ghutrah, as they usually do when making public appearances. Emirati women will also appear in groups. Mixed groups mean family; unmarried men and women will not mix. In services industries, women will prefer to be served by women, men by men. For Emirates Airlines, cultural sensitivities such as these are addressed by grouping cultures by seating arrangement, thus avoiding potentially delicate situations concerning alcohol and mixed-gender groupings.

Sheikh Mohammed bin Rashid Al Maktoum, the Emir of Dubai and Vice-President of the UAE, has ambitiously declared that Dubai will be a world-leading center for innovation within 6 years. As Dr Prof Franco Vigliotti of the EPFL in Ras Al-Khaimah explains, the UAE has some work to do to achieve this goal. Innovation, he continues, is a different game entirely from trade and commerce. It requires the freedom to fail and long-term orientation. Both of these are currently lacking in the regulatory structures of Dubai. Firstly, failure is still attached to large social stigma: Being fired at the C-level is a career-ending prospect. Secondly, long-term unemployment or retirement benefits do not exist for non-Emirati. Effectively, this stipulates that, for foreigners, unemployment also means expatriation. In addition, lack of social security for foreign residents means they will likely soon leave, taking with them knowledge and experience that could be used to establish innovation within the country itself. 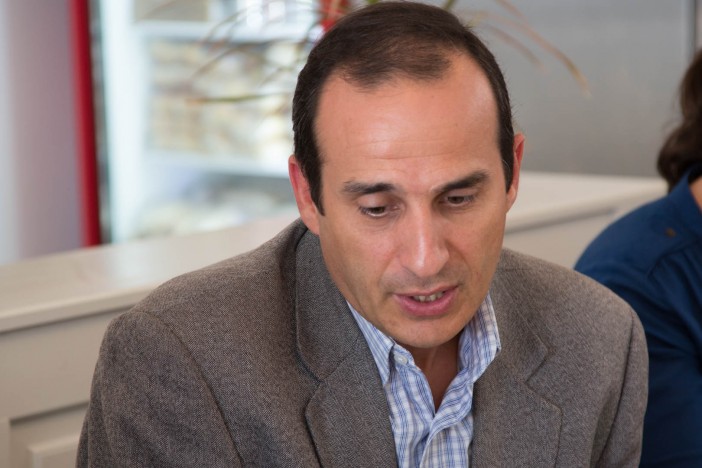 Still, Dubai has achieved world-class changes in a breathtakingly short period of time. If they can standardize bankruptcy and other regulatory protections, Prof Vigliotti claims, as innovation leaders USA and Switzerland have, and provide incentives for foreign nationals to stay in-country, they just might create the Middle East’s first innovation hub.

Answer to Test Question 6: The UAE National Day is celebrated on 2 December.